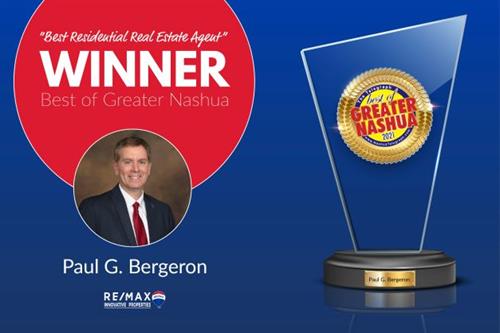 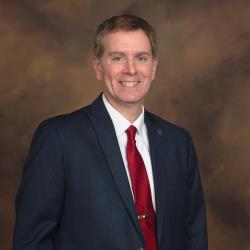 Paul G. Bergeron was born and raised in Nashua, NH. Paul attended Nashua Public Schools and graduated  from Nashua High School in 1980. Paul attended New Hampshire Community College and graduated in 2003 with an Associate in Science degree. Paul has an extensive career including real estate sales and non-profit work with the American Red Cross.  In 1995 Paul earned his Realtor designation and has been an active Realtor in Greater Nashua specializing in residential resale and new construction.  In addition Paul is a Notary Public and has conducted real estate closings across NH. Paul is President of the  Nashua Lions Club and was honored to be named Nashua Lion of the year in 2018. Paul served as a Commissioner on the Nashua Board of Public Works from 2014-2017 and served as Hillsborough County Commissioner District 2 from 2017-2020. Paul remains in Nashua with his wife Lisa, where they raised their two daughters and son.